Dr. Demartini shares years of his own research and breaks the illusion of positive thinking.

I decided to do a research project, one that ended up taking me two years to complete, and the results of which I didn’t anticipate.

I began by purchasing 300 of the best-selling books I could find that covered the importance and effects of having a positive mental attitude and underlined every positive word that I could find in each book. I ended up with 2,000 words that I extracted from all 300 books, grabbed a bunch of index cards, and wrote one word per card in the top left-hand co

I decided to do a research project, one that ended up taking me two years to complete, and the results of which I didn’t anticipate.

I began by purchasing 300 of the best-selling books I could find that covered the importance and effects of having a positive mental attitude and underlined every positive word that I could find in each book. I ended up with 2,000 words that I extracted from all 300 books, grabbed a bunch of index cards, and wrote one word per card in the top left-hand corner. The next step was to close my eyes and meditate on each word before compiling an affirmation or quotation or statement with that word in it – one that was the most positive, most affirmative, and most empowering statement I could think of that used and encompassed each individual word.

I then divided the 2,000 affirmations/ quotes/ statements by 365 days, ending up with five to six quotes per day. These were published as one of my first books: “2,000 Quotes To The Wise: A Day By Day Guide To Inspirational Living”– the idea being that regardless of when you purchased the book, you could turn to that particular date and begin using the positive affirmations from that day onwards.

I wanted to take it a step further by tracking my own levels of positivity throughout the day to try and assess the impact these positive affirmations were having on my life. I created what I called a “Day By Day Cycle Forecasting Form” – a mechanism whereby I could check in on all seven areas of my life(spiritual, mental, vocational, financial, familial, social and physical) at four-hourly various intervals on a daily basis.  If you prefer to watch the video on Positive Thinking, click below . ↓

Each day, I would wake up, take out the book, memorize the relevant 5 or 6 affirmations or quotations, and recite them a minimum of 108 times throughout the day (540-648-1000x). I also set a timer for four-hourly intervals so I could track my level of positivity on a scale of -3 to +3 in all seven areas of my life throughout the day (-3, -2, -1, 0, +1, +2, +3). I repeated this process over and over again, day by day, for two years (24 monthly forms) and made a few interesting observations. The first was that there were many fluctuations in certain areas of my life – areas that were low on my list of values– where I was seldom stable and definitely not “up” all the time. In fact, I was all over the place. The second interesting observation was that when I ran the numbers – four per day, each day for two years – they averaged out between 0.1 and 0.3. So everything I had done for two solid years and all the effort I had put in to be a positive thinker, resulted in the realization that my positivity levels averaged out at nearly zero!

That must have been quite a moment in both your life and research. How did it challenge your thinking at the time?

I was quite shaken because I had spent ten years of my life attempting to practice the principles of positive thinking, including the two years of in-depth research that we’ve already spoken about. I’d assumed it was real but once I went through the data, it wasn’t real or sustainable. So I began looking more into negativity and how it serves us, because negativity has to have some purpose or it would be extinct by now. Anything that doesn’t serve the universe goes extinct.

However, many people fantasize about a one-sided life with all pleasure and no pain, and they get addicted to the fantasy. And then they crash, and wonder what is ‘wrong,’ and tend to blame others.

When I finally got to the end of the positive thinking project, I realized that negativity is important – not something to be avoided at all costs. Negativity is a feedback mechanism to us to let us know when we're pursuing fantasies so we can return to being centered, objective and balanced. Once we get centered and embrace both sides of our life, we have a higher probability of maximizing our performance and productivity, as well as our love for ourselves and other people.

Is there any place for positive thinking in our lives or is it all a waste of time?

So positive and negative thinking both have a place, one is not greater than the other?

Positive thinking on its own is a fantasy. I've been sharing research globally trying to break the positive thinking myth since I was 30 because many people really want to believe that this mono-poled pursuit will transform their lives and don’t want to question its validity. So they say their daily positive wish lists as I did, and then feel like a failure when it doesn’t work. It’s time to break through the illusion of positive thinking and give yourself permission to be whole. 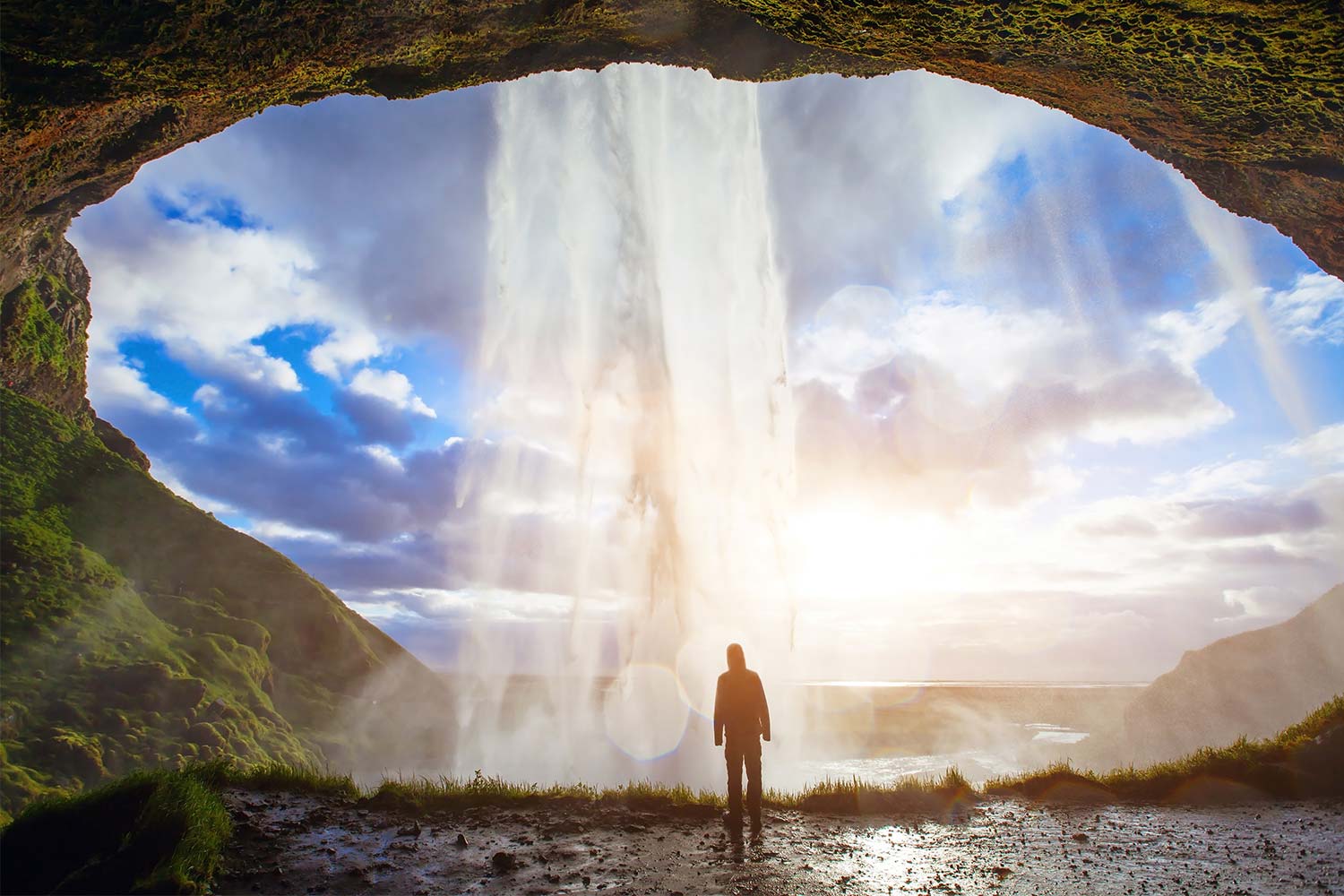 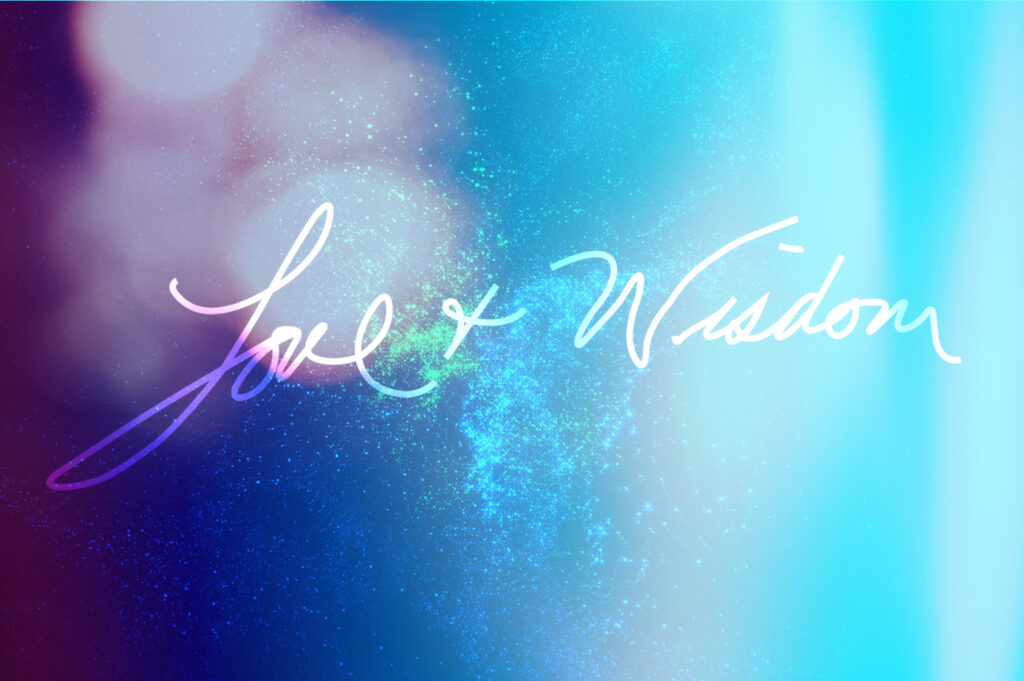 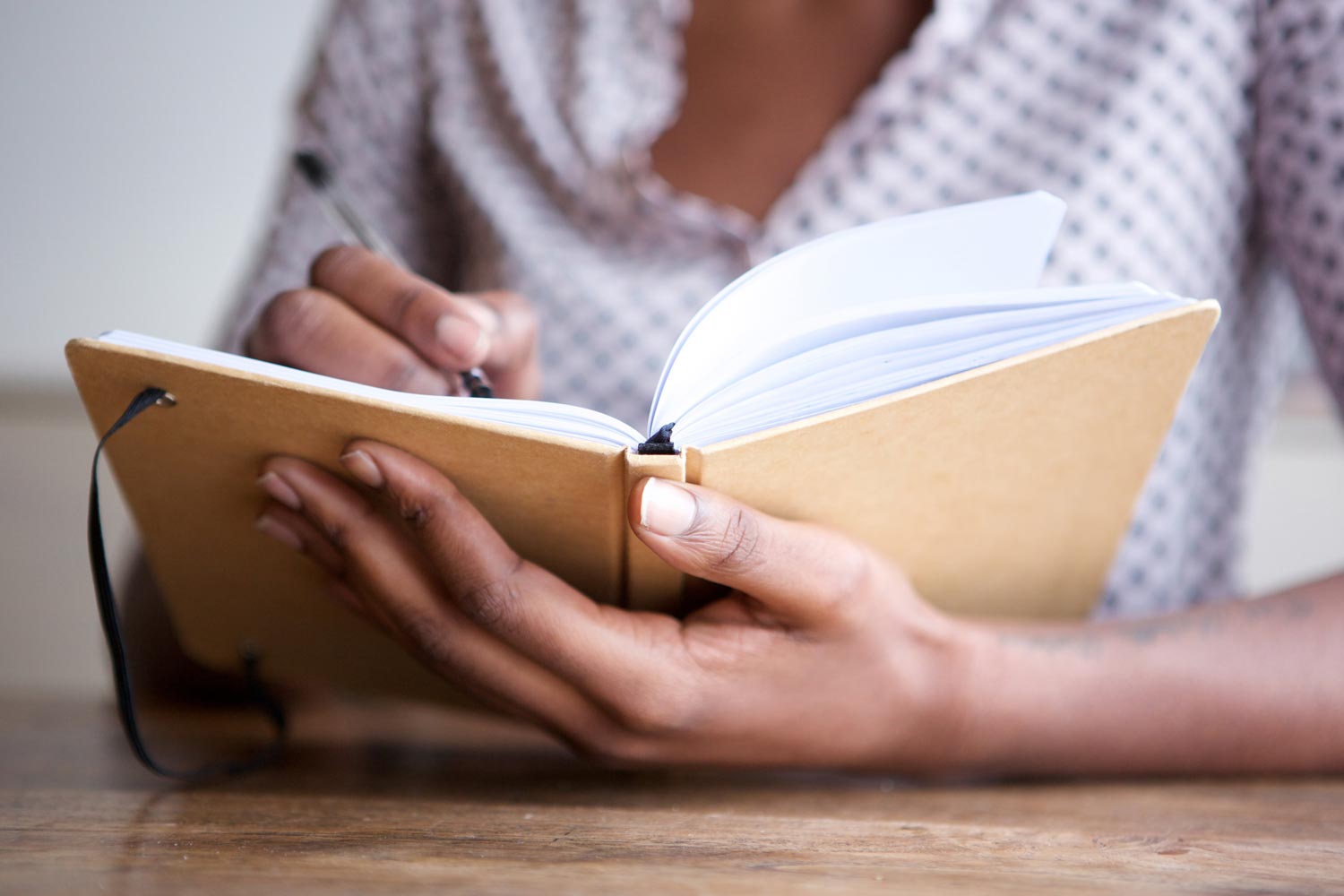