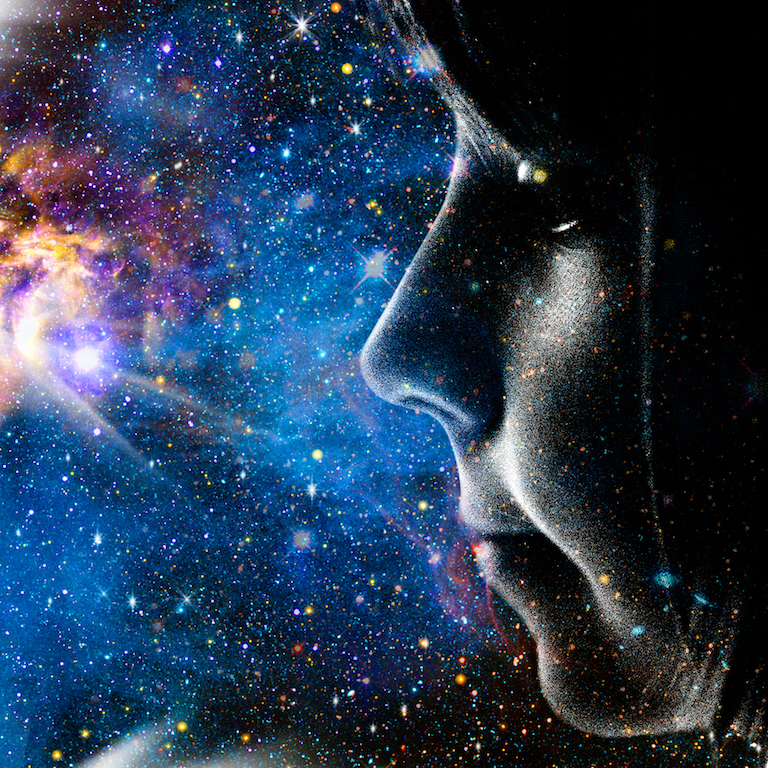 Only the human being who has devoted his or her life to true and in depth understanding and wisdom can have a vivid realization of what has inspired the great and ingenious men and woman of the past and given them the strength to remain true to their exceptional and inquisitive purpose in spite of the countless challenges and setbacks they inevitably faced.

It is their cosmic religious feeling or true religiosity with its accompanying sense of awe for the hidden, intelligent and universal order that provided them with their enormous strength and conviction to diligently probe beyond the known into the unknown, to make their systematic and conceptualized thinking and help them make their great new discoveries or creations.


A hidden order amongst the apparent chaos

When the number of factors and variables coming into play in a phenomenological [1] world becomes too vast to comprehend, the later scientific method as it applies to philosophical inquiry in many cases falls short and even breaks down – like in the case of predicting the daily weather or prices. This is not due to any lack of order inherent in nature or in any human perceptions or actions. It is only due to the number of factors and variables being beyond the reach of exact prediction by partially awakened human minds.

And when it comes to penetrating into the regularities within the realm of living human beings the number of factors and variables become so enormous and demands such skills of discernment that they become almost inaccessible. Yet still their remains a hidden order amongst the apparent chaos within human awareness and behavior that most human beings who inquire do not know, nor see.

The moment inquisitive human beings are instilled with the order and regularity of all the factors and variables concerned, the firmer becomes their conviction that there is no room left by the side of this ordered regularity for causes of a different nature other than a divinely organized intelligence.

Science seeks to reduce the connections discovered to the smallest possible number of mutually independent conceptual elements so as to generalize a rational unification of the diverse phenomena, thereby gradually awakening human beings to the divine order and the underlying infinite and elegant intelligence that encompasses the world and permeates the universe.

Whoever has undergone the intense experience of making triumphant advances and discoveries in the phenomenological and human behavioral domains is moved by profound reverence for the rationality made manifest in human existence, i.e. the Great Organized Discovery. By way of such fully encompassed understanding human beings achieve a far-reaching liberation from the shackles of personal fantasies, hopes and unrealistic desires, and thereby attain that humble attitude of mind toward the grandeur of reason incarnate in their intelligently governed existence, and which in its profoundest depths, is inaccessible to ordinary human penetration.

This attitude, however, appears to be religious in the highest sense of the word, in essence a true religiosity – a deep appreciation for an awe inspiring and essential intelligence. And so it seems that true science not only purifies the pseudo religious impulse of the dross of its anthropomorphism [2] , but also contributes to a true religious spiritualization of our understanding of the matrix of life. True scientific results are entirely independent from pseudo religious or moral considerations.

Those inspired individuals to whom we owe the great creative achievements of science were all of them immaculately impregnated with the truly religious conviction that this universe is something perfect and susceptible to the rational striving for knowledge, understanding and actualization of wisdom. If this conviction had not been a strongly poignant one and if those searching for understanding and wisdom had not been inspired they would hardly have been capable of that untiring devotion which alone enables ingenious human beings to attain their greatest achievements.

A few of the goals of some scientifically minded, inquisitive human beings, are to penetrate further into the mysteries of nature’s harmonies, to achieve a glimpse of the intelligent order which governs this synchronous universe, to probe deeply into the hidden realities which constitute it and to inwardly sense the existence of an ontological order which is generally ‘beyond’ mass human awareness.

Such physical and or metaphysical discoveries are seldom accomplished immediately; they more often involve long, meticulous and austere labors. Such individuals untiringly pursue such a search for this hidden order and these ultimate realities in their own way, according to their own inclinations or philosophical convictions, which influence their thinking, feeling and decisions.

But all sincere seekers recognize that the search for truth is the actual reason that justifies their patient efforts and constitutes their greatest nobility. It is this pursuit that eventually awakens their mind to untarnishable wisdom. And it is this pursuit that has guided my patient and tear inspiring inquiry.

If one knew all the factors and variables concerning the underlying hidden order one would realize that there is nothing but love. 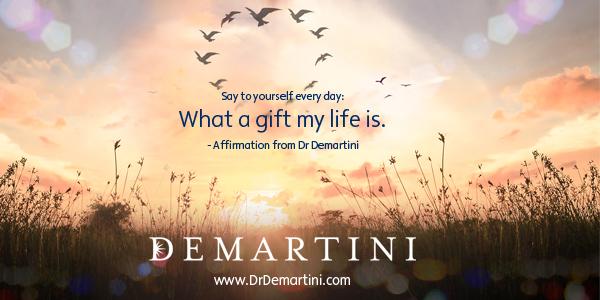 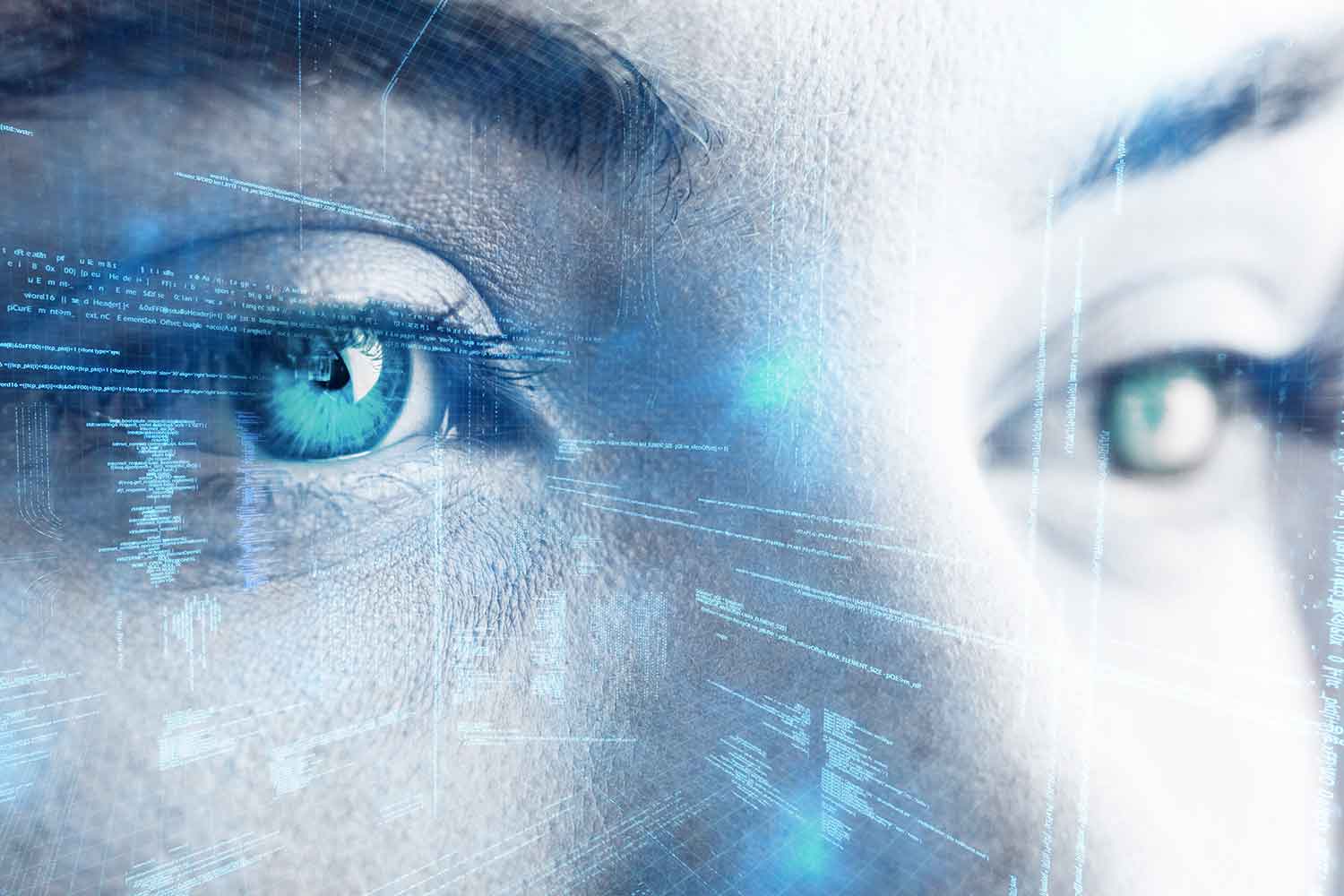 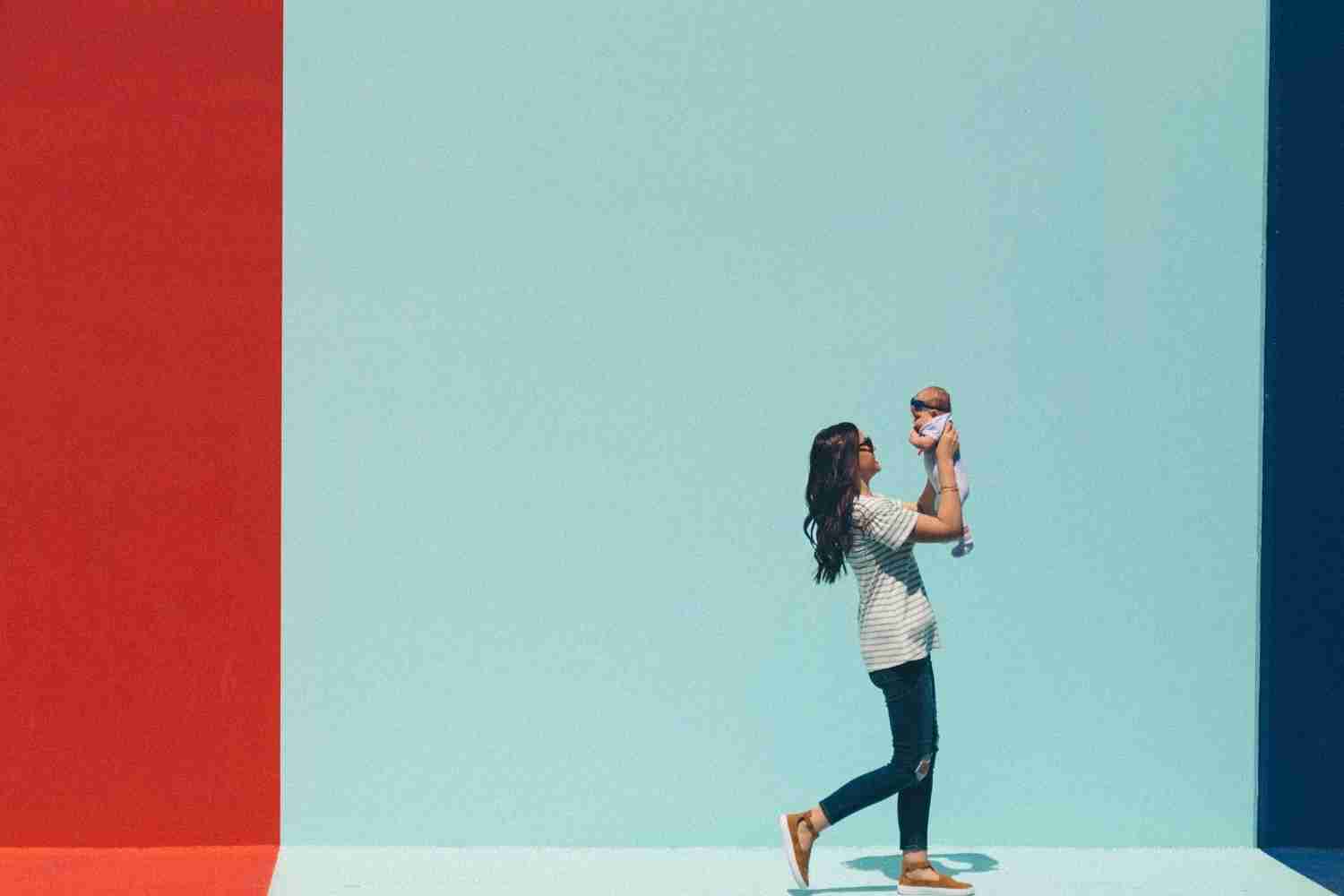 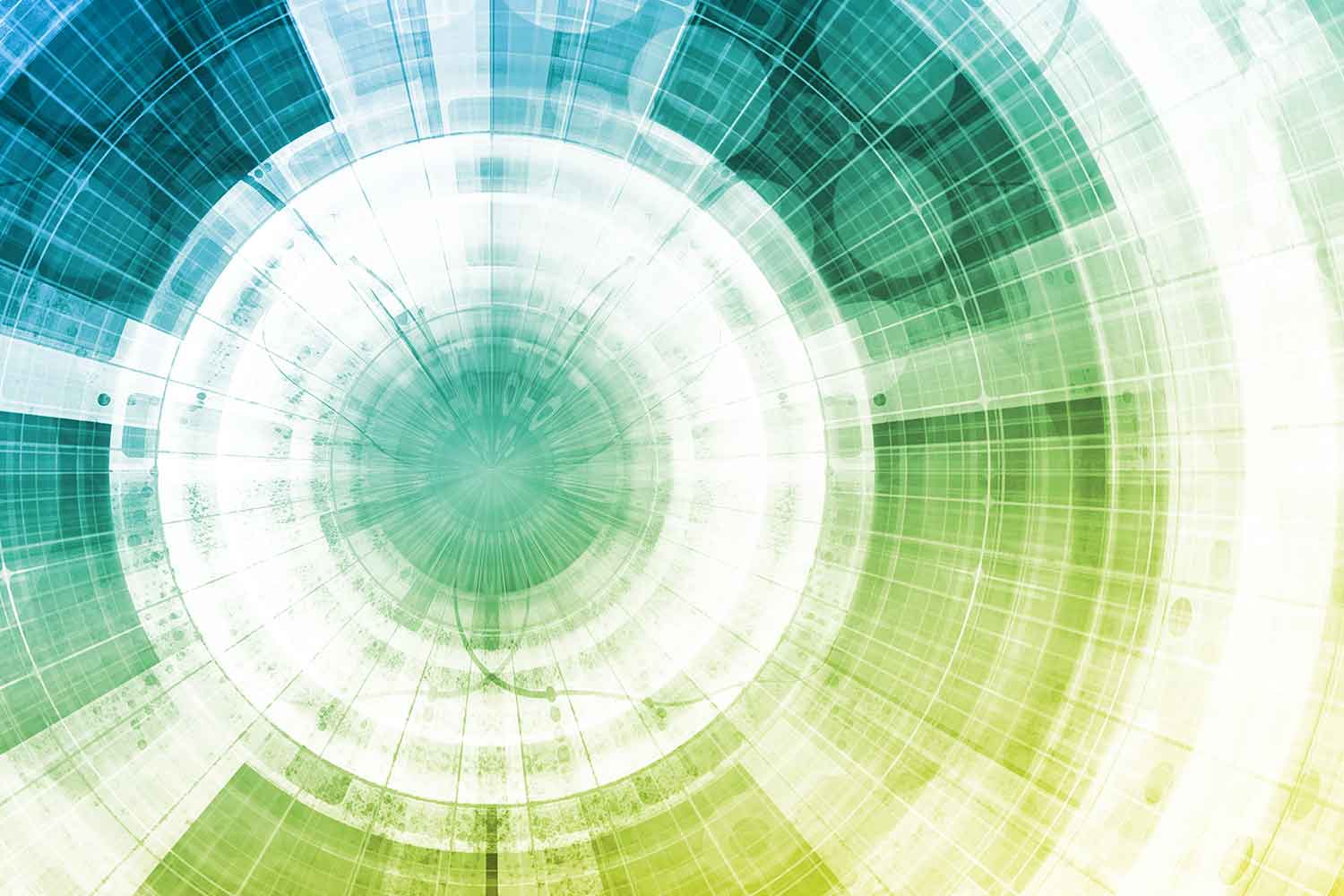