Dr John Demartini is a world-renowned specialist on human behavior, a researcher, author and global educator. He has studied over 30,000 books across all the defined academic disciplines and has synthesized the wisdom of the ages, which he shares on stage in over 100 countries around the world.

We asked Dr Demartini to share his insight on ways we can manage our emotions in a time where many people have lost their business or source of income, or feel overwhelming emotions ranging from fear and anxiety to depression and rage.

In this video, Dr. John Demartini shares his insight on ways we can manage our emotions in challenging circumstances.

Right now, many people tend to compare what’s going on in their life right now with the way it used to be, or a fantasy of the way they’d like it to be. As a result, they’re not grounded in reality and can easily become frustrated or depressed. They tend to overreact and dramatize their story in a way that makes them the victim of something that is happening TO them.

The first step is to stop and objectively assess the situation as best you can. Objectivity means ‘even minded’. That means you’re anticipating the challenges that you face and you’re mitigating the responses.
The second step is to ask yourself, “How is my current real situation helping me get what I want?” Then don’t stop until you write down as many benefits of what’s happening in that moment as you can, as well as a plan of how this challenge can be used to accomplish what you want in life. In doing so, you choose to become a master of your destiny instead of the victim of your history.

There is no such thing on this planet that doesn’t have an upside. It doesn’t exist. During The Breakthrough Experience weekends that I offer, I often have people come in who want to tell their story and demonstrate how hard their life has been. I have to stop them and ask, “But how has that helped you?” Sometimes it takes a while, but I keep asking, “What was the benefit?” And then all of a sudden they get over the hump and they start looking at ways that so-called challenge has helped them spiritually, intellectually, financially, professionally, socially and in terms of their health.

If you just keep answering that same question, your “challenge” will no longer be perceived as a challenge. You won’t be depressed because you won’t have an unrealistic expectation and fantasy that you’re comparing your life to. You’ll be seeing things as “on the way”, not “in the way”, and your mind and emotions will be brought back into balance.

When you’re holding onto a fantasy, you’re rigid and focusing on the nightmare and not on the opportunity. However, when you are objective and grounded, you become adaptable and resilient. Your forebrain can come up with ways to innovate and find a product or service that solves a problem for a particular group of people. No matter what’s going on – there’s always somebody that needs a product or service.

You can then start to think about the highest priority action that you can do right now that is real, and that will allow you to move one step closer to this objective. I’m not talking about long exhaustive To Do lists, but daily actions that add up over time. As long as you stay on the highest priority action towards a real objective, you’re doing as much as any human being can do. You will transform this situation into something that’s productive, that’s meaningful and something that will take you to the next level.

First of all, I don’t use the word failure or success. I think those are illusions. There is no failure. The only way you can label yourself as ‘having failed’ is by having a rigid fantasy about what your life/ business/ relationship is supposed to look like.

For example, I’ve had men and women tell me that they have been in three failed relationships. I’ve said, “That’s ridiculous. You had a relationship, you had a fantasy about how it was supposed to look, how long it was going to last, and how it was supposed to be, and that fantasy is now broken, as it’s designed to be. If you went into a relationship with a fantasy about your partner, then tried to change them and punish them for failing short of that fantasy, they’re not going to feel loved and appreciated for who they are and they’re going to go find somebody that will do that. So you didn’t fail. You learned.

It’s the same in business. The fantasy could be that you think you know what the market needs, only to find that the market doesn’t actually need it. And so you don’t have a demand and you do have an excess of supplies, and you think you’ve failed. No, you learned. You received feedback. You now get to refine your offering and try again:

Every day, people live by a set of priorities or a set of values – either consciously or subconsciously. When they’re living by what I call their “highest priorities” or “highest values”, they excel. They’re spontaneously inspired from within to work, do and accomplish. However, when they try to live by lower values because they’re comparing themselves to others, injecting other people’s values, letting people tell them what to do, and trying to imitate other people, they devalue themselves.

So, it’s important to get real clear about your highest values, because that will determine the unique goals you would like to achieve, and the specific action steps to get you there. You can do this free of charge on my website: https://drdemartini.com/values/

It begins with first KNOWING your highest values, empowering all seven areas of your life, and increasing your “deserve level” by realising that no matter what you’ve done or not done, you’re worthy of love.

I think that there are many upsides to what’s happened and I think we’d be wise to spend some time working through them. So apply what I have shared today – find out how this time serves you, calm down your fantasy about how things “should” be, get objective, get to priority, and go and do something amazing with your life.

Start each week with a boost of inspiration from Dr. John Demartini. To receive your Monday inspired quote click HERE:

* For more information on the How to Adapt and Bounce Back Package, follow this link: demartini.ink/manage

Dr. Demartini shares why learning the art of delegation can help you live a more inspired, productive, meaningful and financially rewarding... 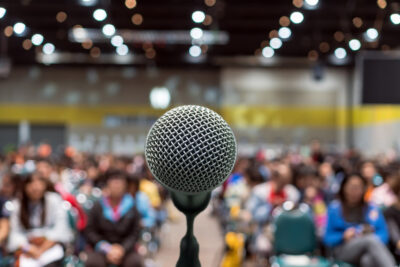 How to Overcome The Fear of Public Speaking and Build Confidence

Dr Demartini shares 7 tips to overcome your fears, find your voice, and cultivate the... 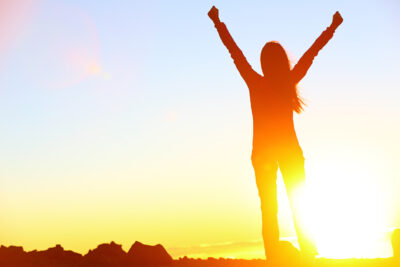 The Best Advice on How to Master Your Life

Dr Demartini shares key elements that'll assist you leverage opportunities that surround you. You have what it takes to transform wherever you are... 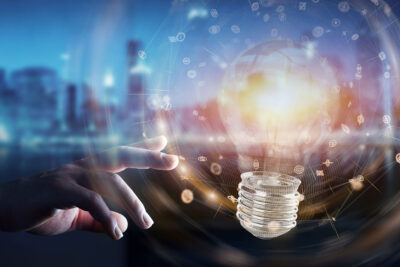 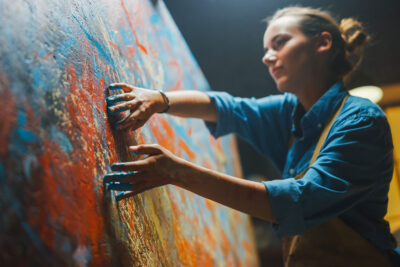 Your Life Is Your Masterpiece

Dr John Demartini shares what it means to take the path of the master, and how you have it in you to make your life a masterpiece by getting clear on your vision.... 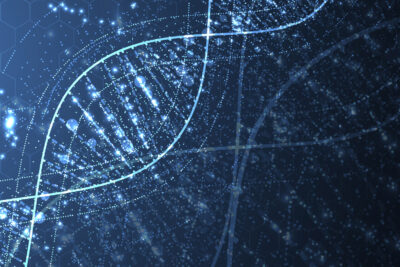 Discover your potential is greater than you may have ever thought. You’re capable of doing so much more than you may give yourself credit... 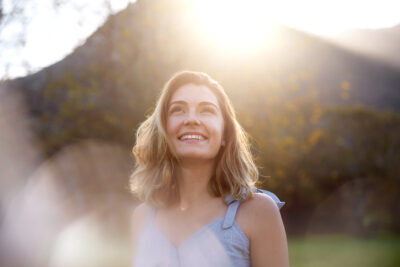 The Six Steps to Living an Inspired and Meaningful life